Sting team perform in “One Night With Marilyn” 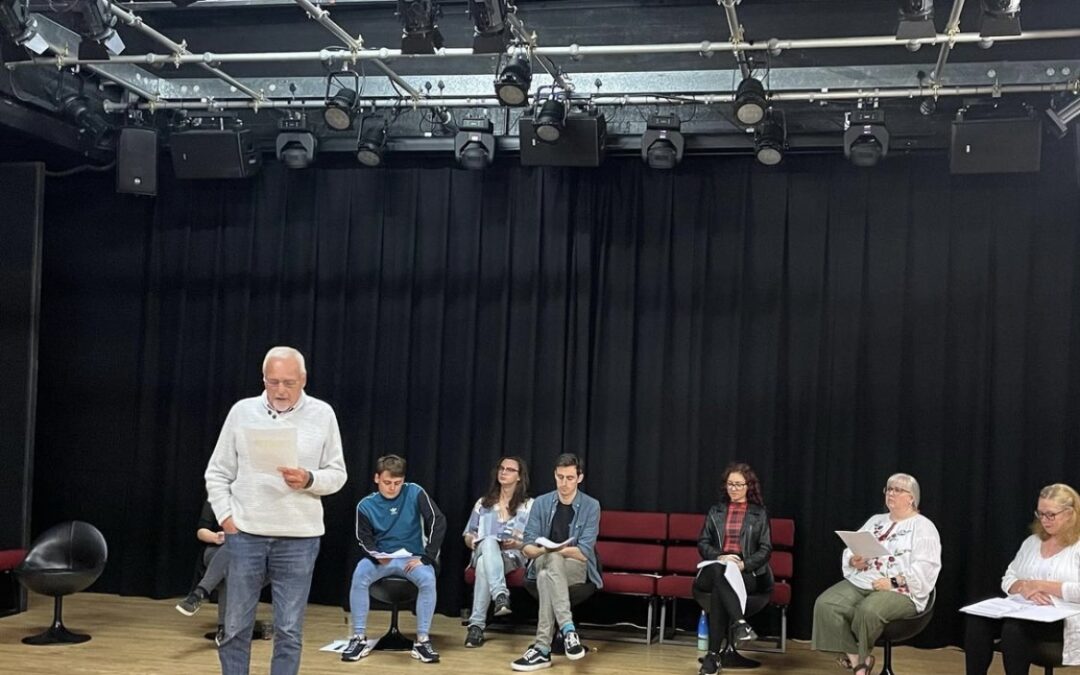 Co-Principal of Sting Performing arts Tamara Lee Smart has been working hard on a new “revealing” play about Marilyn Monroe called “One Night with Marilyn”. The rehearsed reading will be performed at Harlow playhouse on Thursday 7th October at 7pm and Tamara is playing lead role of Marilyn Monroe.

Executive Producer Tamara has put together a team of fantastic actors including Stings own teachers and working actors Matt Hunt, Shannon Brearey, Co Principal Lisa Cureton and their ex student Ed Parry whom is playing the role of  (Hollywood) Marilyn Monroe number two, as his alter-ego and Drag Queen character, Snow White Trash. Asking Ed to play Marilyn was a no brainer for Tamara. Not only is he incredibly talented but represents the LGBT community.

Tamara said: “I’ve got an amazing group of actors together for this including EastEnders cast member and legend Peter Dean. Peter is playing Stanley, Norma-Jeans father, and is bringing some true grit to the reading.

The script reveals that, unknown to many of her fans, in February 1961 Marilyn Monroe was sectioned to the Payne Whitney Clinic, the psychiatric division of Cornell University in New York. Marilyn was under the impression she was being sent for some rest and recuperation by her trusted doctor after she set alarm bells ringing amongst her friends and psychiatrist by talking of ‘ending it all’. She had often been to such places previously to visit her mother who had been confined for many years as a diagnosed paranoid schizophrenic. Marilyn herself had a growing complex that she too was going insane and friends noticed that occasionally she behaved as if pre-occupied by ‘voices’ she claimed to be speaking to her. The play is about what may have happened on that night, as withdrawal symptoms from her drugs start to kick in – was Marilyn Monroe ever really alone?’

Following the rehearsed reading, audience members will be asked for their feedback and initial reactions.

Karen Struel- White, KSW CEO and network producer said: “This rehearsed reading is part of a series of a worldwide “Marilyn 60” celebrations of the star’s life. “These will take place across the planet including Europe, Asia and the USA. The script has also been translated into over 22 languages including Russian, Spanish, Hebrew, Hindi and Mandarin proving beyond doubt Marilyn will always be a global icon.” 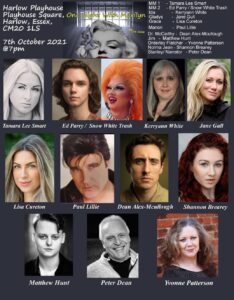